Mobile is the future of everything

find us on Google Play Store

Find us on iOS App store

Buy a Watch with Us

Luxury watches are coveted by many for their status, elegance and style. Bezel Brothers provide a wide range of pre-owned luxury timepieces to suit your taste and your pocket. Our vendors sell models by Rolex, Omega, Breitling, Hublot, Tudor, TAG Heuer and many more. With Bezel Brothers, you can access watches from around the world, at excellent prices

Sell a Watch with Us

Are you trying to sell your luxury watch for the best price on the market? Perhaps you are a watch vendor, a professional dealer or a luxury watch collector. Bezel Brothers is an excellent platform for you to buy and sell your watches and interact with a like-minded community.

Auction a Watch with Us

Bezel Brothers provide an auction service, where you can auction off your watch to the highest bidder. As a watch vendor, you may get an extremely good price for your timepiece. As a watch buyer, you could get excellent value for money. It’s up to you to take the chance, but it’s up to us to help it happen. 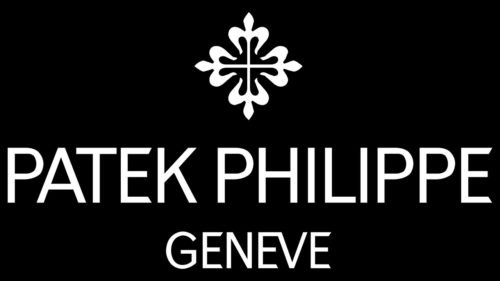 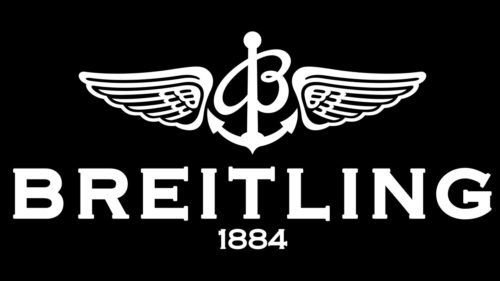 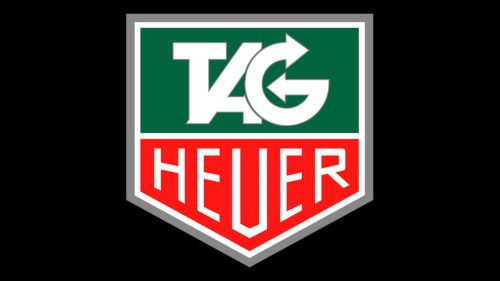 We are often asked this question by people who are not so familiar with the luxury watch business. And also by those who are interested in getting their share of the market but are a little sceptical as they start out. Our first answer is always this – YES! Luxury watches are an excellent investment, […]

We have had much interest in the Watch Auction feature on our website of late, with some successful watch auctions having already taken place. As a result, this week’s blog explains all you need to know about auctioning a watch on Bezel Brothers. Hopefully, it will answer some of your questions on the process. You […] 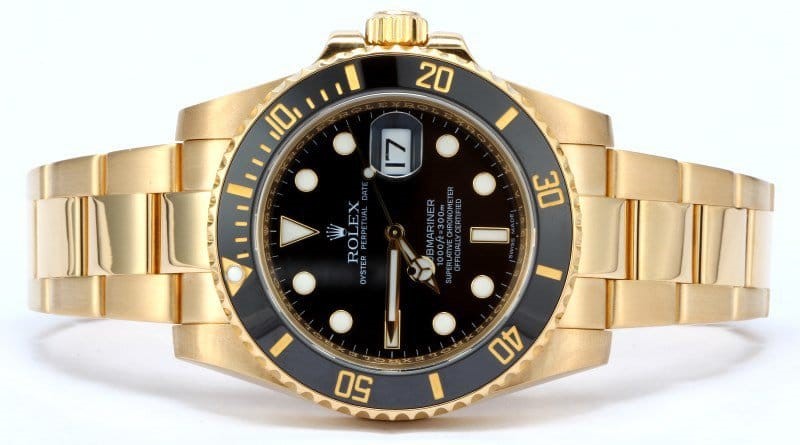 Mark Wahlberg, the well-known Hollywood actor has starred in huge hits such as The Departed, Ted, The Fighter and Daddy’s Home. The fitness fanatic and entrepreneur has also had great success as a TV producer with series like Entourage and Ballers, and even made it briefly as rapper ‘Marky Mark’ in a former life. However, […]

Read more
We use cookies on our website to give you the most relevant experience by remembering your preferences and repeat visits. By clicking “Accept”, you consent to the use of ALL the cookies.
.
Cookie SettingsAccept
Manage consent